International perspectives on school and education

Teacher students from the Netherlands and international students from  Kenya and Zanzibar visited schools in Halden and Østfold University College last week, to learn how the Norwegian education system works. 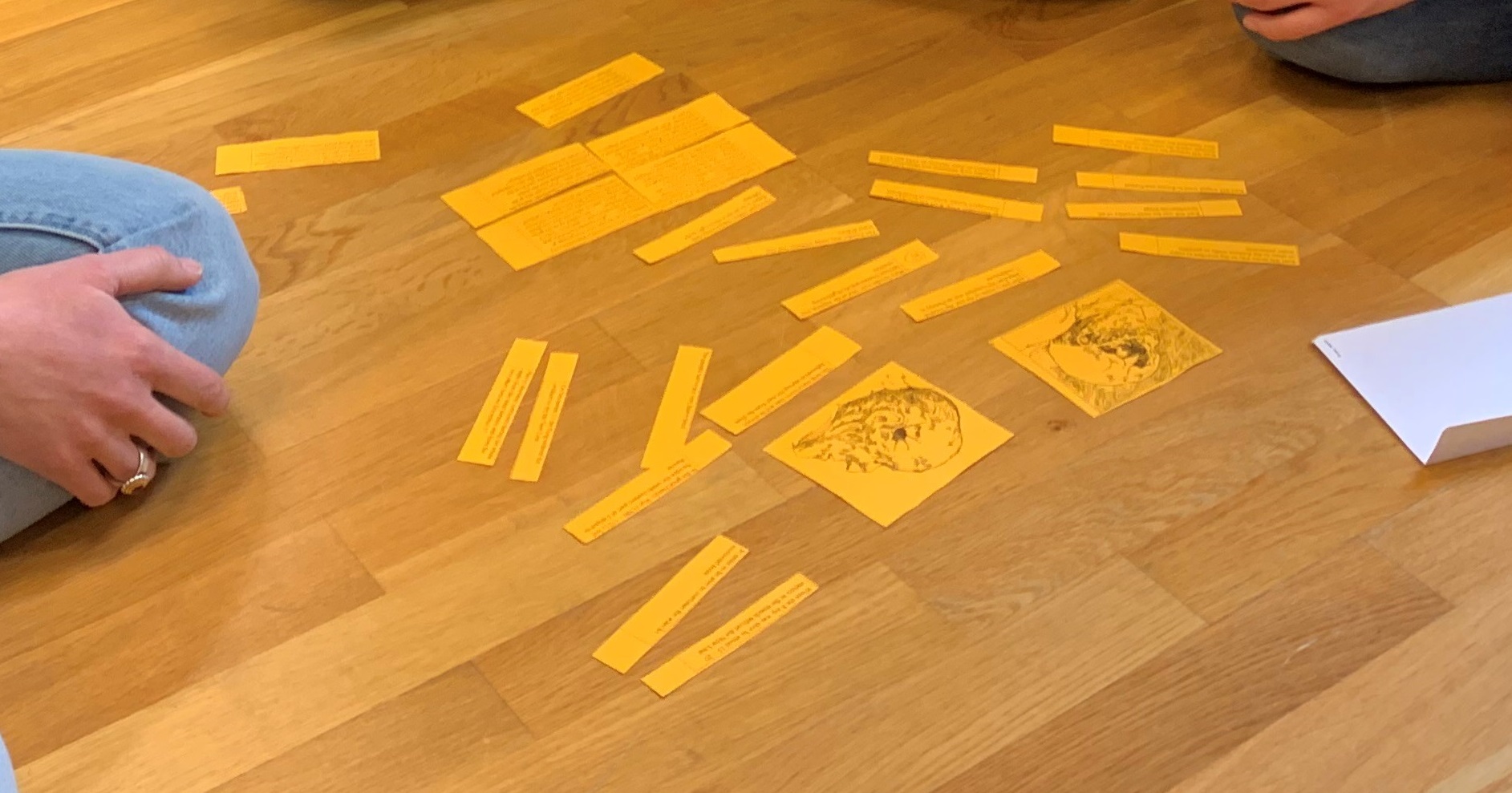 Faculty of Teacher Education and Languages at Østfold University College, has since 2001 hosted groups of teacher students who come to experience Norwegian school and education system. Around 25 students and 2 teachers annually visit local schools in Halden. The aim of the visit is to explore how the Norwegian education system works, what similarities and differences exist between the countries, how schools solve challenges in the classroom, and reflect on what the students themselves can bring back to their country and use in future professional life.

This year's participants come from the Marnix Academy in Utrecht, the Netherlands. In previous years several institutions have participated in the international week, including students from the Educational College Krems in Austria, Budapest University in Hungary, from Rethymnon University, Crete, and Bradford University in England.

From one Dutchman to another

This year's Dutch students are surprised by the trust and freedom that characterises the Norwegian school. - There are no fences around the schoolyard, exclaims one of the students. The reflection spins further with pupils learning to take responsibility for themselves and each other. - Such perspectives are important as the students need to be able to influence and develop both their own practice and the school as an institution in the future, says Ronald Nolet, the initiator of the visit and Associate professor in Social Sciences at Østfold University College. Nolet is himself a Dutchman and has lived in Norway for over 40 years, so his introduction to Norwegian society puts the spotlight on what we Norwegians often take for granted.

After visits to Kongeveien School, Os School and Låby School, observations from the classrooms also offered many reflections on differences between Norway and the Netherlands, including how the concept of «One school for all» and integration work in praxis. The students from Marnix Academy highlight how challenging it must be for a teacher to handle a classroom where the pupils have so many different needs. In the Netherlands, the use of separate schools for children with special needs is more common, but after the visits to schools in Halden the students recognise how such diverse classrooms become good examples of mini-communities that prepare pupils for life after school.

Another aspect of the Norwegian school being emphasised is that we do not have grades in primary school. Most of the students believe this is exclusively positive, as grades are often perceived as an incorrect valuation of you as a human being. - As a teacher in a school without grades, you can help highlight the pupils’ different competencies and give their self-image a positive boost, said Eva Kuijpers, one of the participating teachers from Marnix Academy. She and her colleague Elise Akkerman supervise the students while they are in Norway and contribute to increased reflection on the inequalities.

As part of the visit, the group from Marnix is invited to Østfold University College to share and reflect on their experiences in schools. They are introduced to methods and ways of working that they are not used to from before, including learning through exploratory, critical thinking, assessment exercises and image theatre.

This year, the group was also visited by several of the international students at Faculty for Teacher Education and Languages, this year coming from Kenya, Zanzibar and Spain. - This enriches and strengthens the comparative and international perspectives we need in teacher educations around the world, says Gunhild Brænne Bjørnstad, Associate Professor of Drama/Theatre and International Coordinator at the Faculty. She also says that through the exploratory methodologies, good discussions are initiated where students become familiar with education systems across continents, and actively take a position on their own future profession.

Responsible for this page